We're in it together so I love you forever 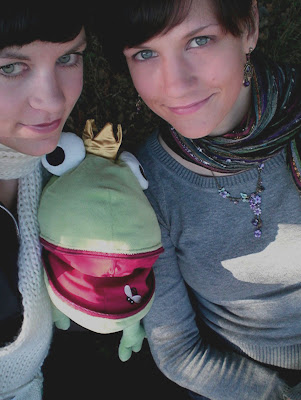 "You must be sisters"
I can't express the love that I'm feeling for my little sister. I'm so thankful to have her in my life. She is always there for me and the only person who understands me, no matter what happens.
Posted by Mel at 3:49 AM 2 comments: 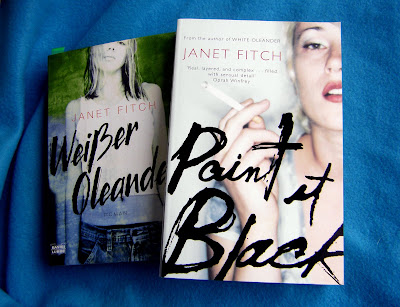 Some weeks ago, I stumbled upon an audio book from Janet Fitchs „Paint it black“. Since I learned so much and spent my whole daytime in the library, I am not able to read books in my free time for fun. So I listen to audio books most of the time when I’m driving in my car. From the first minute, I listened to “Paint it black”, I was in love.

The story - which plays in 1980s punk rock LA - started with the suicide of Josie Tyrells boyfriend Michael. In reviews, Josie remembered the special relationship between her and Michael, who was a Harvard dropout with excentric artist parents, who wanted to become a painter. He shows Josie a world that was largely unknown for her. Josie in contrast to him is a teen runaway, a nude art model and sometimes an actress in some student films. Most of the things she does, are to make enough money to keep her life with lots of cigarettes, alcohol and hard drugs going.
In the progress of the story, Josie is dealing and struggling with this huge catastrophe of Michaels death, that hits her unexpected. She tries to find out, what kind of man Michael was, figuring out his dark sides and deep secrets while she wanted to hold onto the world they both shared before. A central question in this story is: What happens with the dream, when the dreamer is gone?
During her search, Josie met Michaels mother, who is a famous concert pianist and holds Josie responsible for the suicide of her son. The two women develop an intense relation between anger, doubt and after a while, they realize that they need each other.

The story, Janet Fitch created, is so intense and powerful about passion, love and loss. She takes you with her to a journey you didn’t expect in the beginning. I couldn’t stop thinking about the whole story for two or three weeks. It’s like the story is breathing and it banned and fascinated me.
"Loneliness is the human condition. Cultivate it. The way it tunnels into you allows your soul room to grow. Never expect to outgrow loneliness. Never hope to find people who will understand you, someone to fill that space. And intelligent, sensitive person is the exception, the very great exception. If you expect to find people who will understand you, you will grow murderous with disappointment. The best you'll ever do is to understand yourself, know what it is that you want, and not let the cattle stand in your way."
— Janet Fitch

Janet Fitch is well known for her famous novel White Oleander, which is also such a great book, that was filmed some years ago.

“The world described in Paint It Black is a bleak place filled with misery and suffering. It is a world where people are not always what they seem, where happiness, if possible, is fleeting, and where love, that oft touted panacea for all the assorted ills that afflict humanity, does not necessarily cure all that might ail you.”
From the review of Jack Goodstein, a professor emeritus at California University of Pennsylvania.
Posted by Mel at 11:41 AM 2 comments:

Sorry for my long absence on the blog. I'm currently learning for my exams. The tests will start in two and a half week and I'm stressed and really excited.

But last week, I took a break and went with two of my friends to the zoo. Just to clear my head in the current situiation and have fun with my friends. It was a great day. After 6 hours outside, it got a little cold. I took some pictures, here they are:
This is the entrance of "Alaska". The zoo has three parts (Alaska, Africa, Asia), and I like that you almost see no fences anywhere. Either the animals are behind glass panes or seperated by moats. 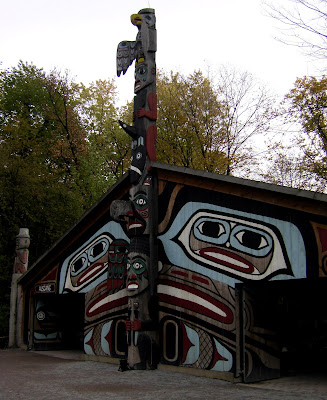 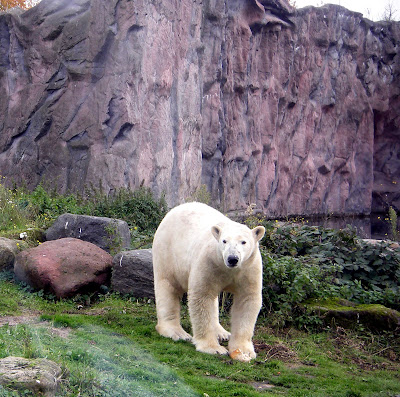 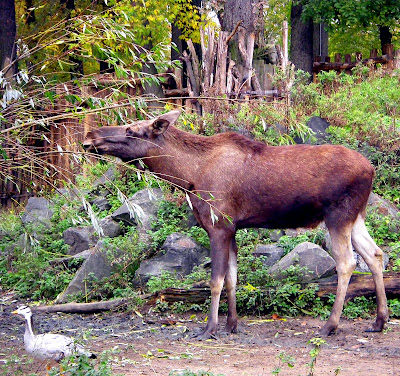 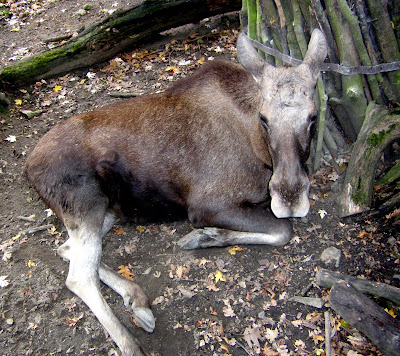 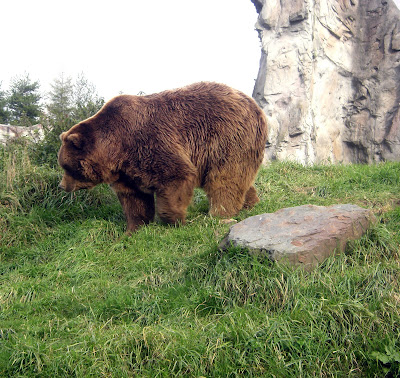 When we came to the sea lions, we were lucky to see the feeding. I loved how fast they could dive and how funny they look under water ;) 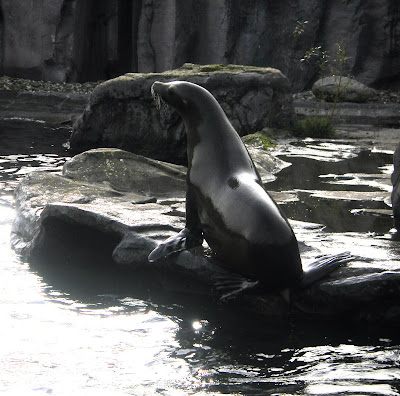 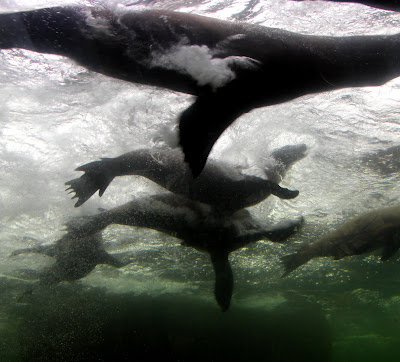 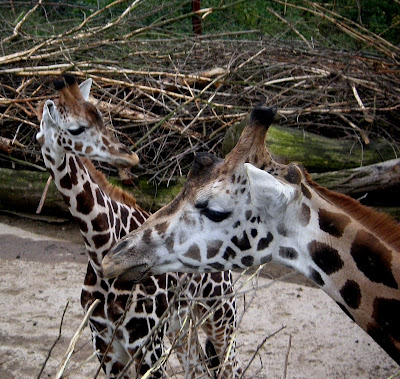 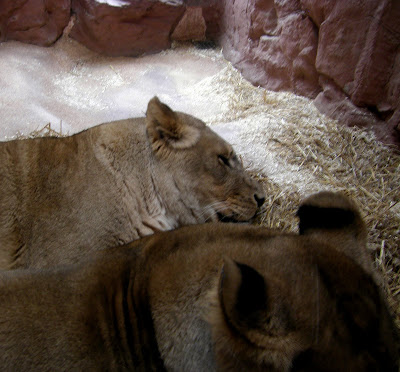 Finally we came to "Asia" and while it began to dawn, lots of really huge bats came out and flew through the big hall, which was a bit like a greenhouse. The bats were really sooo huge. They seem to me like some pterosaurian :) 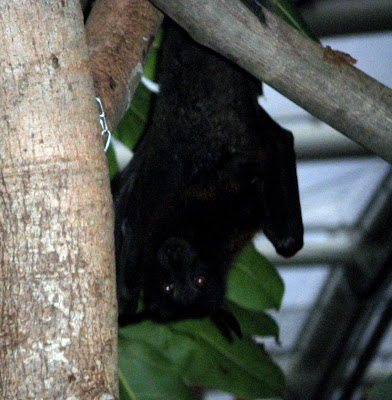 It was a fun day. I hope I will find some time in the next weeks for some blogging. But now you know that my absence is caused by my exams. After that I will definitely be back regularly.
xo, Mel
Posted by Mel at 12:21 PM 1 comment: